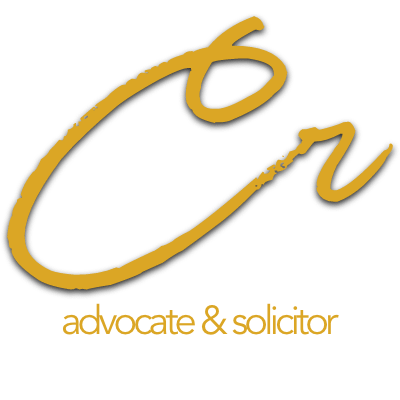 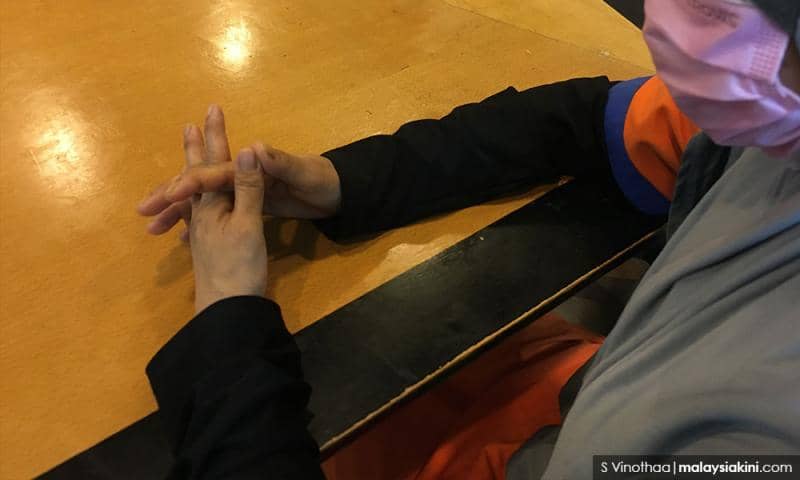 The former International Affairs Division head of the Immigration Department, CR Selva, believes the Maid Online System (SMO) may have been mooted with good intentions, but owing to having many inbuilt loopholes, the system was being abused widely and ended up facilitating human trafficking.

Yesterday Malaysiakini reported on an agency worker who found herself having to strip-search and photograph innocent, would-be domestic workers so that the agency would have substantial control over them.

“The first loophole is that the new recruit must already be in Malaysia when the employer registers her for a PLKS through the SMO,” said Selva, explaining that the domestic worker enters the country on a Social Visit Pass (SVP) which would be valid for one month.

Selva, who is currently doing his doctorate in human trafficking, said that employers could request a one-month extension on the social visit pass to facilitate the PLKS application process – if it was still pending.

“This means there is a potential for the migrant domestic worker to start working in Malaysia for two months without PLKS, but on SVP instead.

“Some employers don’t apply for the PLKS immediately because, if the person is found unsuitable, nothing is stopping the employer from asking the worker to leave or sending her back.

“It could go the other way. The domestic worker too could find the environment overwhelming and run away, leaving the employer stranded with a stain on their record with the Immigration Department and a fine to be paid,” he said.

Selva said nothing ties the domestic workers to the employer until the PLKS is issued. Until then, these workers remain even more vulnerable to exploitation.

“As a migrant job seeker who was promised a job but having entered the country on SVP and without informing the Immigration officers the actual purpose of her travel intention and is later asked to start work before the desired legal pass is issued, she will be living in constant fear and insecurity,” he summarised.

He also explained that this was also how some rogue agents were able to offer their employer clients a domestic worker on a “three-month probation period”, by continuously requesting an extension on the SVP.

“Owing to the lack of oversight when applying the SMO, companies acting as agents have so much freedom in the methods applied to recruit and place domestic workers here.

“These cases could start to reflect trafficking and bonded labour elements if the worker was later forced to work for low wages and long hours to pay for the travel costs, like most domestic workers are asked to do.

“Because there is no one to check in on the domestic workers, most employers have an iron grip on them by restricting their movements to the household, withholding their travel documents, cutting off all outgoing communications and forcing them to work in multiple premises,” he said.

Selva lamented that it would never be clear when or where trafficking of persons or bonded labour or forced labour, or even migrant smuggling, would take place but they did owe to the leniencies under the SMO system and there were so many cases that reflected these degrading practices.

“Unfortunately, until we have better state-imposed protection of workers, local and migrant, we will not be able to pull ourselves out of Tier 3 ranking of the US’s Trafficking in Persons report,” he said in expressing his regret.

Sidelined APS may migrate to SMO

Selva said over the past two years, while many companies have taken advantage of the freedom to apply any method in the recruitment and placement of domestic workers perpetuated by the SMO system, all APS agencies were side-lined and forced to cease operations because the borders were closed.

Almost incentivising the freedom to apply any method, it was revealed by Malaysiakini on Jan 7 that MyTravelPass was being used to sneak domestic workers into Malaysia over the past two years when the borders were closed to labour migration.

“The recruitment of domestic workers over the past two years was deemed illegal as the borders were closed, so the APS agencies have been out of income during this period.

“The Ministry of Human Resources, despite having amassed at least RM250 million in bank deposits from APS ‘C’ licence agencies, has not provided any temporary solutions to their predicament nor made them beneficiaries to any government aid.

“Seeing that the SMO was operated by another government department, desperate APS agencies may have cashed out their bank deposits to commence operations using the channels available via the SMO system,” Selva said, disappointedly.

‘One Channel’ to unite them all

Yesterday, Human Resources Minister M Saravanan announced that the principal MOU for the recruitment and placement of domestic workers, with Indonesia, will apply the One Channel System, indicating that the SMO will be redundant in this bilateral agreement.

Meanwhile, the Philippines too has already rejected the SMO system, leaving it open to seven other countries mentioned in the FAQ section of this portal. These seven countries are Cambodia, India, Sri Lanka, Vietnam, Nepal, Thailand and Laos.

Selva explained that the One Channel System was a worker placement mechanism through an integrated database between Malaysia’s Human Resources Ministry and Indonesia’s Manpower Ministry, which is capable of keeping track of which domestic worker, recruited by which APS, and who is hired by which employer.

“This extent of data verification, which doesn’t exist with the application of the SMO, also encourages a high level of accountability of all parties involved,” he explained.

National Association of Human Resources Malaysia (Pusma), representing 1,027 APS, urged the Immigration Department to halt the recruitment of new domestic workers through the SMO to ensure the safety and welfare of all those who are involved, including the employers.

Its president, Zarina Ismail said the SMO perpetuated practices that were contradictory to the human rights of workers as there was no redress for workers whose rights had been violated and equally, no fair solutions for employers who had been cheated.

Zarina said the One Channel System, however, was the right alternative because it ensured that workers’ locations were known at all times, their welfare, their safety and their human rights were upheld.

“All the employer-employee details will also be accessible to the respective embassies,” she said, and she went on to warn that if these workers did not use official channels, they would fall victim to trafficking in persons.

In the placement process, Zarina explained that APS agencies were required to only apply the Calling Visa for domestic workers, which will engage only legitimate agencies in Indonesia that will ensure that all the women are trained and are aware of what is required from them.